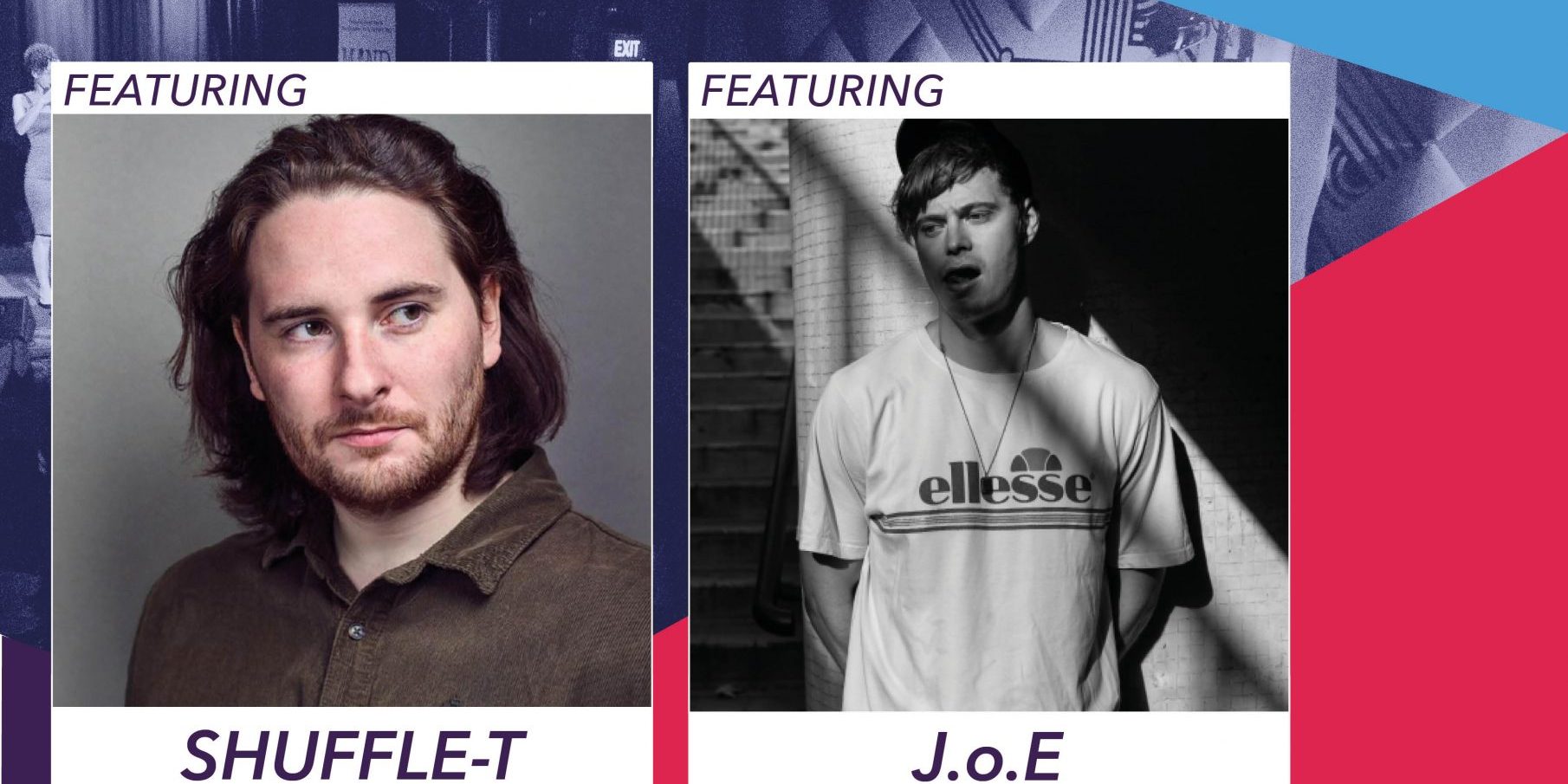 Adam ‘Shuffle T’ Woollard has been a battle rapper for eight years,
and is currently one half of UK Battle rap doubles champions, a title
he has held since 2013. He is one of the most watched battle rappers
in the UK and has performed in the US, Canada, Australia and all over
Europe.


Adam is also a successful writer and performer. He was the lead
writer at The Hook (over seven million Facebook followers) for three
years, and has been involved in many films and shows as writer and
performer. The publication of his first book, the Advanced Rhyming
Dictionary, is his most recent achievement.

The Advanced Rhyming Dictionary represents the culmination of more
than seven years of work. It is the first of its kind and is a
compendium of two and three syllable multi-syllabic rhyme schemes
aimed at rappers, poets, educators and academics. 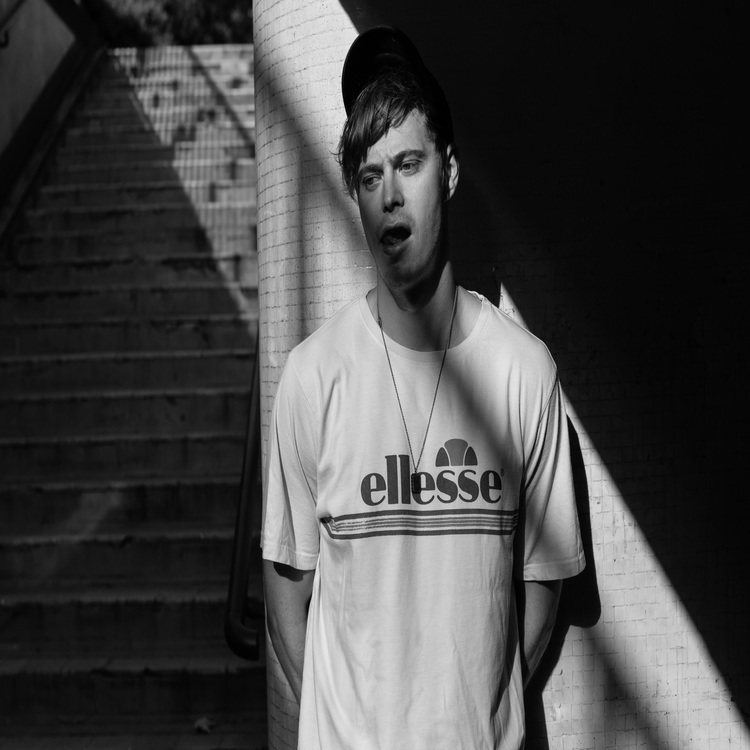 Bio
J.o.E is an artist from Huddersfield, he has carved out work for himself as an actor, poet, rapper and screenwriter. He is heavily influenced by artists like John Cooper Clark, Childish Gambino and Polarbear.
From sold out sketch shows, working on his first EP, to writing and starring in the dark comedy ‘Shallow’ which is showing at film festivals all across the country. Joe is an unusually versatile performer. Whether it’s comic one liners about erectile dysfunction or a haunting release about his sister’s battle with Anorexia and OCD. Safe to say, you don’t know what you’re going to get.
Instagram
Book via Eventbrite