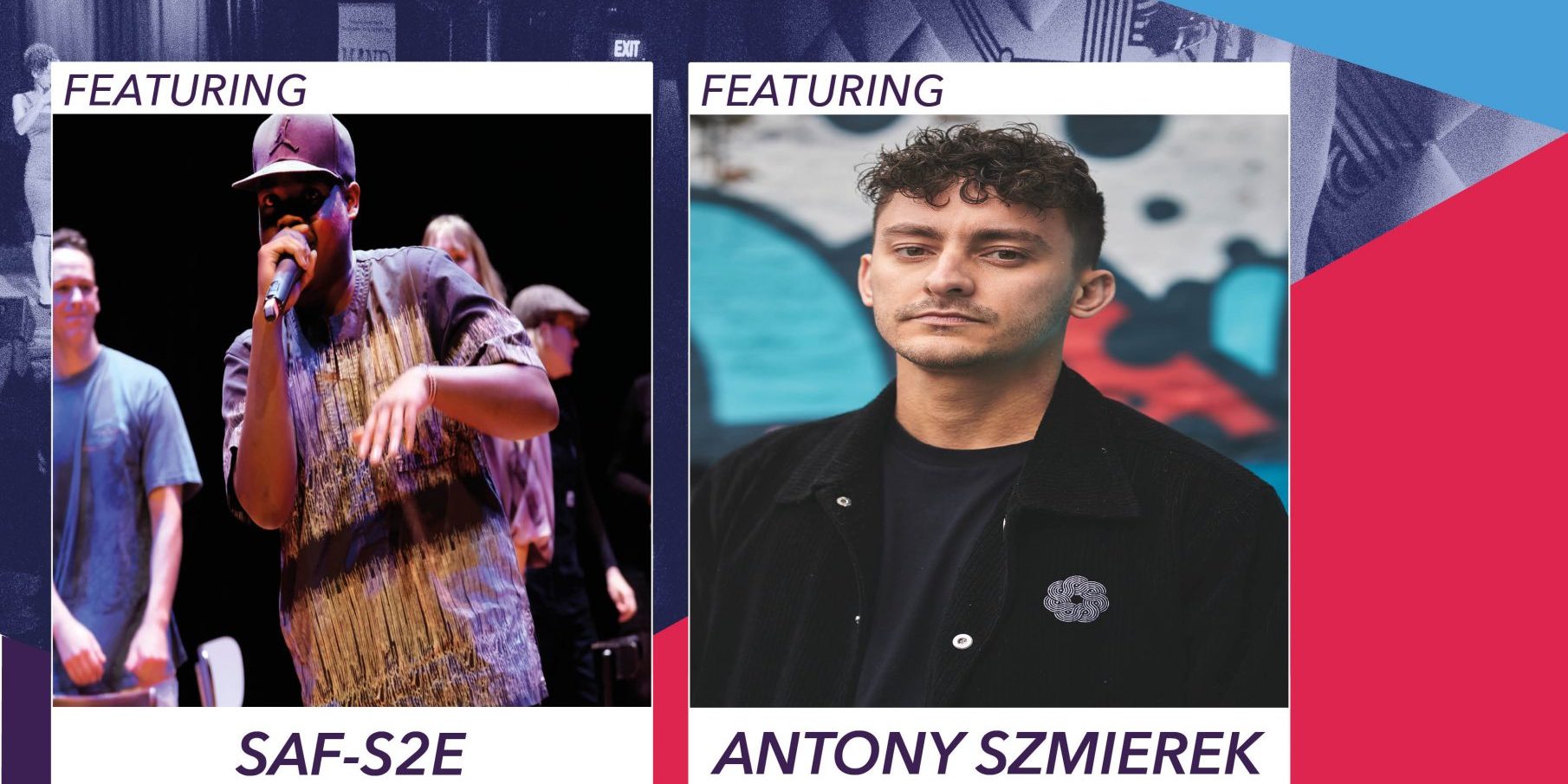 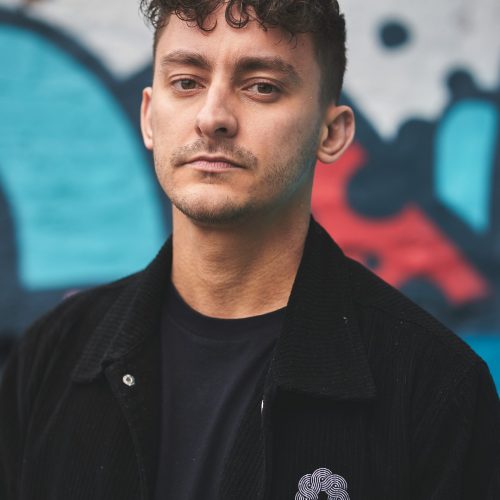 Antony Szmierek is a poet and musician from Manchester who ties together a wide spectrum of influences with his often introspective lyricism.

Hailed by Craig Charles on BBC 6music as ‘so talented’ and ‘a thing of beauty’ Antony’s poetry blurs the line between hip-hop, spoken word and songwriting. 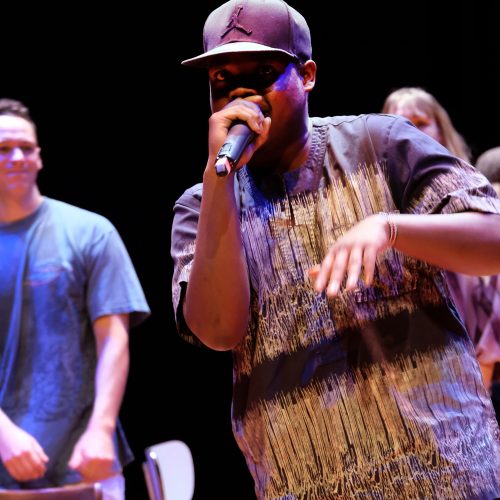 SAF-S2E is a poet and rapper. He is a member of Manchester’s Young Identity and has been in productions such as Breathe and Breathe 2 produced by New York’s The Dream Ring, Manchester International Festival (MIF) and Young Identity.

He was featured on BBC Radio 5 Afternoon edition along with four other Young Identity poets as well as performing at the British Council Literature Seminar held in Berlin in January 2019.

He is one of 6 winners of BBC Words First 2019 and was featured on BBC bitesize The Future campaign.