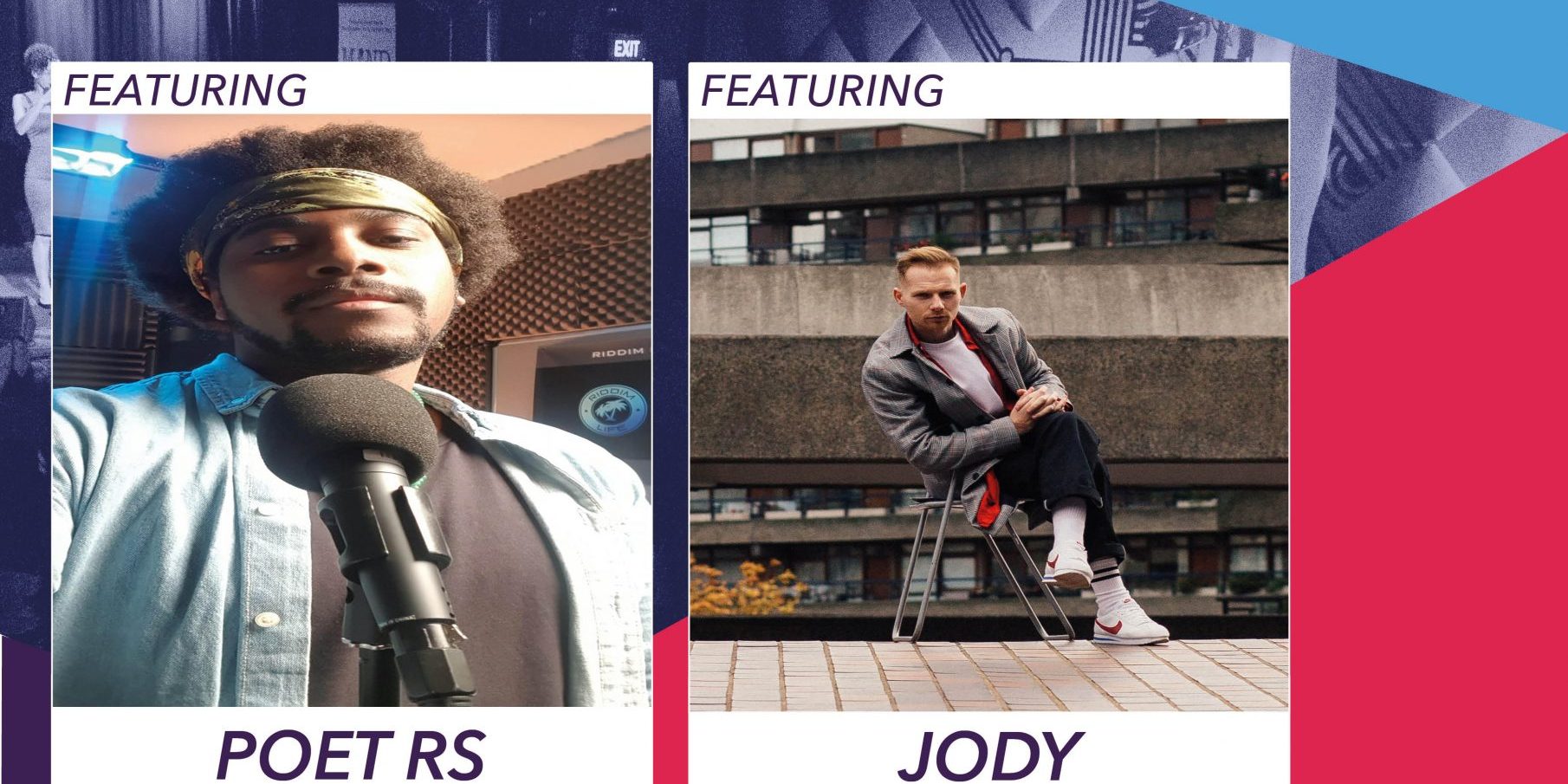 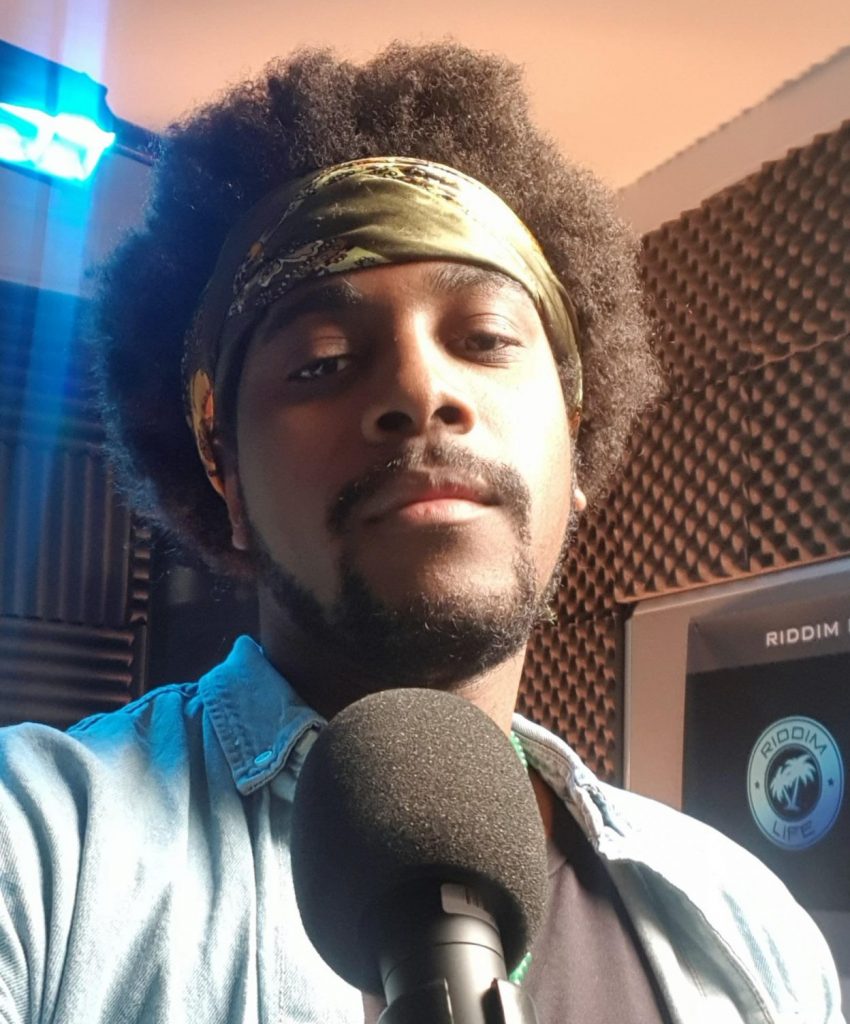 Bio
‘Poet RS is a poet from South London. Coming into the poetry community in November 2019 RS found his voice after years of surprising his feelings and thoughts due to personal trauma.
Fast forward to 2021 and Poet RS is now a host for Poetics Guest Host at BYOB has headlined numerous shows and events, been part of the BBC Words First and is currently writing his first book about mental health.
Poet RS wants to inspire people to tell their truths and speak with freedom and he intends to do this one poem at a time because certain conversations may be subdued in society but it doesn’t mean they should not be spoken about.
Instagram 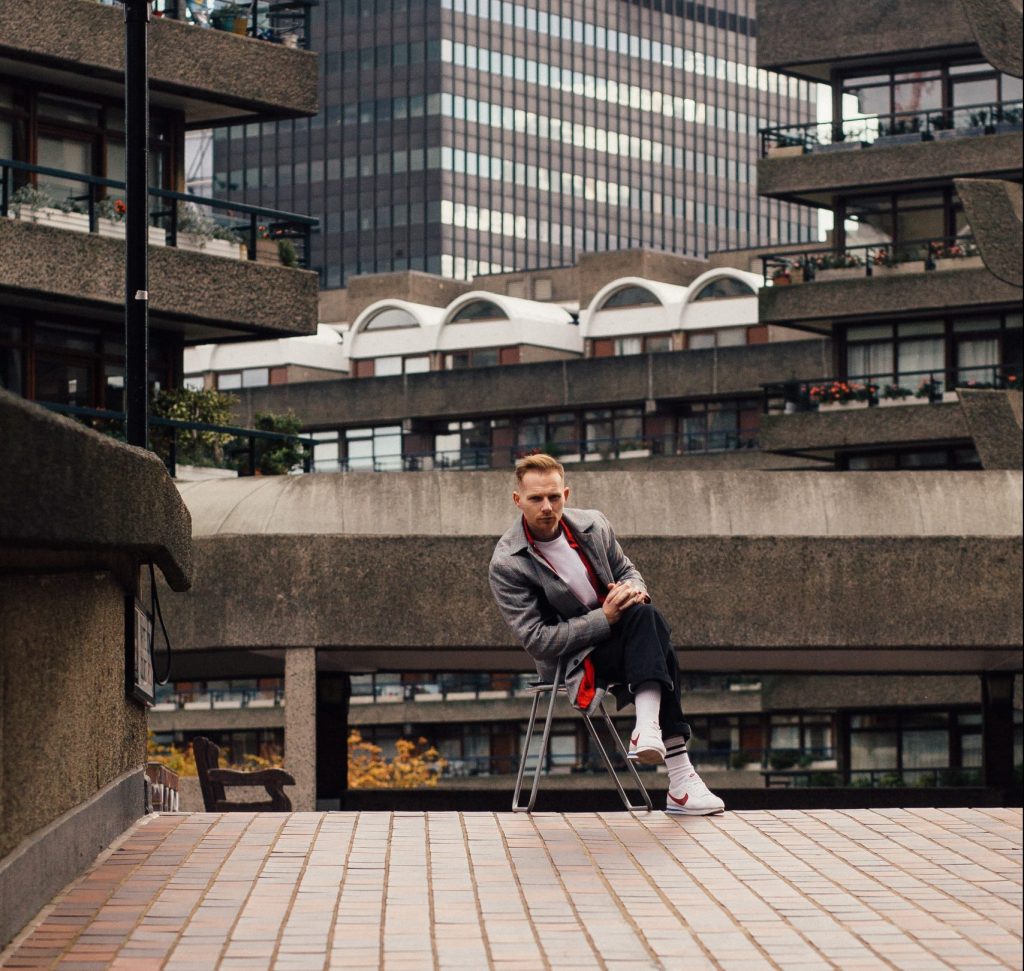 jodY is a London based Performance Poet. He first gained recognition for his work by taking part in The Lyric Theatre Evolution Festival by selling out two shows with his poem “Autistic/Artistic” and has continued to grow from strength to strength by making his
professional debut through collaborating with TriveLDN for their World Mental Health Day
Festival.

His work mainly focuses on the trials and tribulations of mental health issues, class, inequality, disabilities, and masculinity.

If it gets his mind thinking, blood boiling, and heart pumping he’ll write about it.

He is currently writing his first full-length solo show told entirely through the heightened language of verse poetry entitled “Divulge/Evolve”. 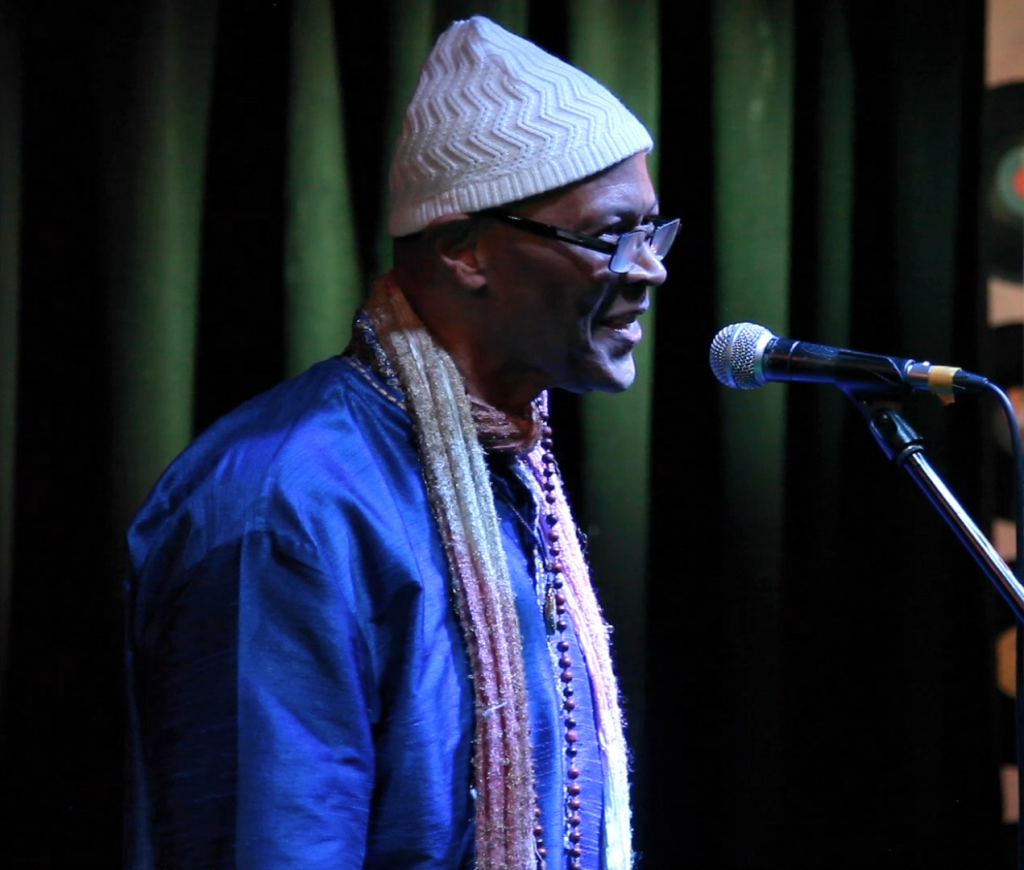 Bio
Lantern Carrier has been carrying the banner of Light via poetry for 21 years both live and on Zoom in at least 3 countries. He is a creative writer and author whose quintessential message is of reaching for a deeper more fulfilling Love.
Lantern Carrier has won slams and featured in many places and is well known and respected on the poetry scene.
Lantern Carrier is versatile in almost any genre and has a rich array of nearly 2000 poems.
Book via Eventbrite