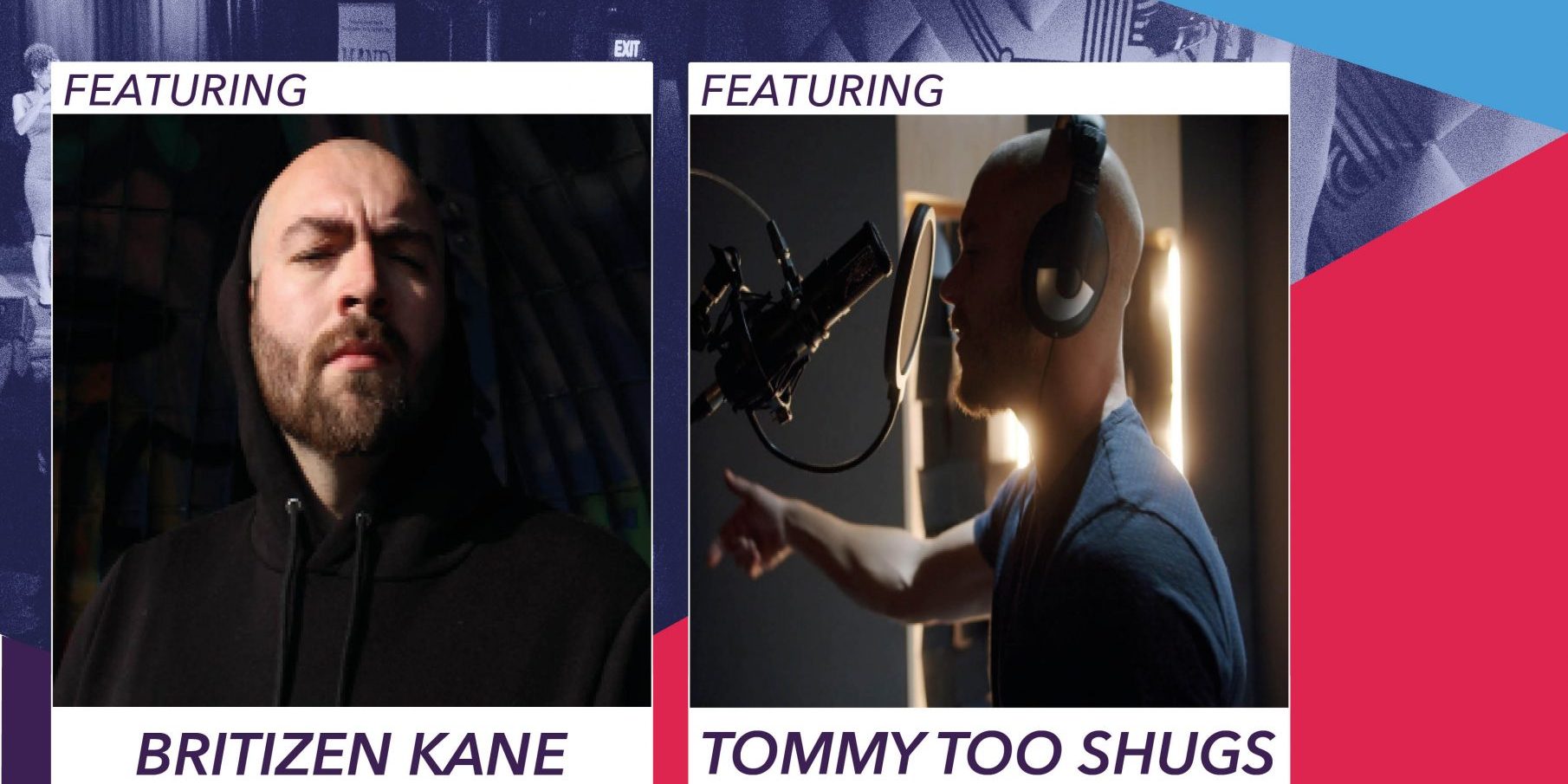 Hailing from Manchester, Britizen Kane has been building a name for himself within the UK rap scene. Becoming known for combining witty wordplay, powerful vocal performances and flows alongside collaborator Turkish Dcypha who delivers high driven contemporary instrumentals. Throughout 2020, Britizen Kane released a string of DSP support singles, procuring a number of playlists and radio support across the UK’s mainstream specialist shows and community radio stations, which culminated in the release of his self-titled debut album in Dec 2020.

Britizen Kane has had the opportunity to perform at a long list of events pre-pandemic including supporting the likes of KRS-One, Shotty Horroh, Deno, The Four Owls and more. Coupled with him being a finalist in BBC 1xtra’s Kenny Allstar’s ‘Voice Of The Streets’ competition, consistent support from BBC Introducing and his work with Tyson Fury’s sports water company ‘Wow Hydrate’, Britizen Kane entered 2021 in a very good space to keep growing his brand and profile.

With over 1,000,000 Spotify streams to his name, as well as support from the likes of SBTV, Romesh Ranganathan and Royce Da 5’9”, 2021 has seen Britizen Kane’s status as a rising talent within the UK music scene grow further. Britizen Kane’s most recent releases include ‘Locked & Loaded’ and ‘Slo Motion’. Kane and Turkish are now working on their sophomore project due for release in 2022. 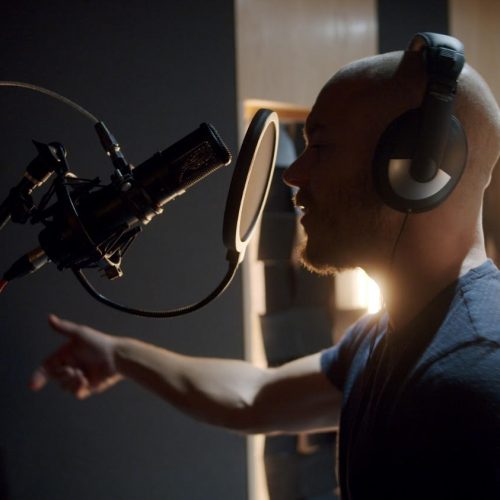 Tommy Too Shugs is a Manchester born rapper, spoken word artist and actor. A regular in the Manchester music scene, Tommy has been writing lyrics and performing since the age of 15.

Tommy’s new EP “From Comedown To Come Up” will be released early next year.